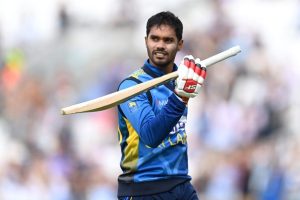 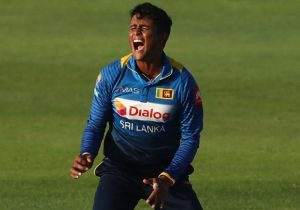 Sri Lankan cricketers Dhananjaya de Silva and Jeffrey Vandersay have been ruled out of 2nd Test against Australia as both players have tested positive for Covid-19, according to Sri Lanka Cricket (SLC). This brings the total number of Sri Lankan national team players to test positive for the virus to four. Previously, star all-rounder, Angelo Mathews tested positive late on Day 2 of the first Test, and was subsequently ruled out of the contest; Oshada Fernando was called in as his replacement.

Sri Lankans return to cooking with firewood as economy burns

Another man waiting in fuel queue dies after falling ill