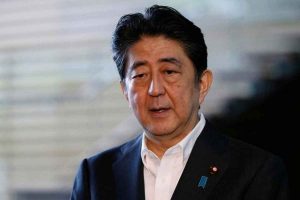 Shinzo Abe, the former prime minister of Japan, has been shot in the city of Nara on Friday morning, according to Japanese media. Shinzo Abe has been rushed to hospital as he collapsed on the ground while bleeding. A gunshot-like sound was heard during the time. A man, who is believed to be the suspect, has been detained, according to a report by Reuters.

Musk’s Dispute With Twitter Over Bots Continues to Dog Deal

Pope tells leaders of Sri Lanka not to ignore needs of the ...