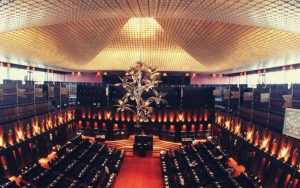 Parliament is scheduled to convene today (20) at 10.00 AM to elect a new President.

Sri Lanka’s Deepening Economic Crisis – The Plight of the Poor