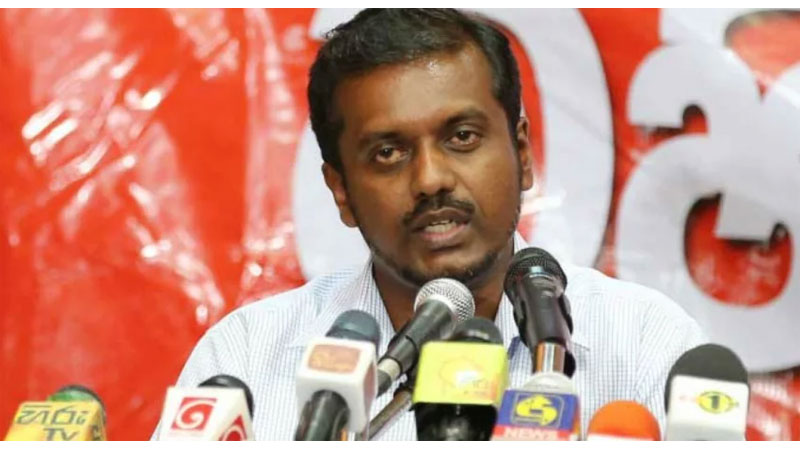 Trade union leader Saman Ratnapriya has been appointed as the Director General of Trade Unions to President Ranil Wickremesinghe.(02.08.2022)

The President’s Media Division stated that the President has appointed him to this position under Article 41 (1) of the Constitution of Sri Lanka. The relevant letter has been issued by the Secretary to the President, Saman Ekanayake. Ratnapriya is the President of Government Nursing Officer’s Association. 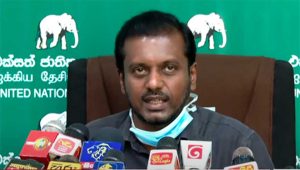