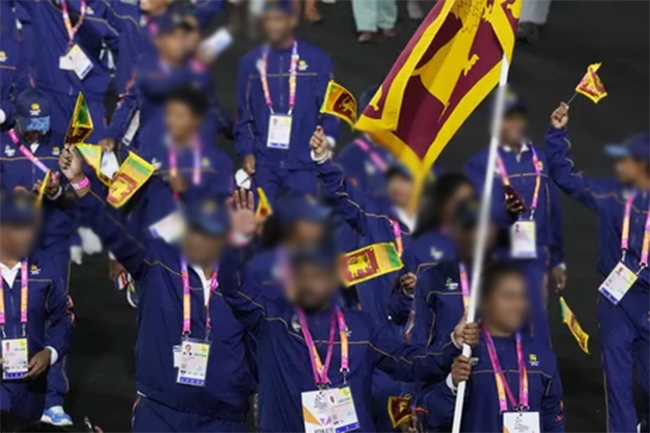 A female athlete and a senior official representing Sri Lanka at the 2022 Commonwealth Games in Birmingham, England went missing following the events on the fifth day (Aug 02).

According to a Sri Lankan official, the Birmingham Police and the National Olympic Committee (NOC) have initiated an investigation into the matter. The names of the two missing Sri Lankans are yet to be made public, however, it is reported that a female judoka and the manager of the Sri Lanka Judo team have disappeared from the camp. 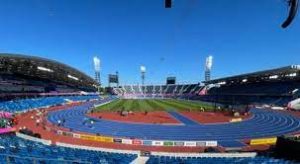