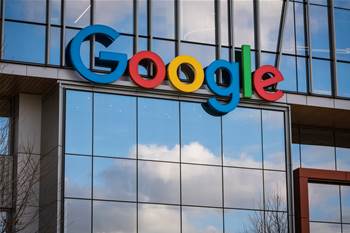 EU antitrust regulators have asked app developers whether Alphabet (GOOGL.O) unit Google’s threat to remove apps from its Play Store if they use other payment options instead of its own billing system has hurt their business.

Critics say fees charged by Google and Apple (AAPL.O) at their mobile app stores are excessive and cost developers collectively billions of dollars a year, a sign of the two companies’ monopoly power. 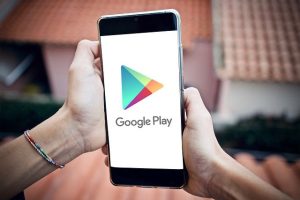