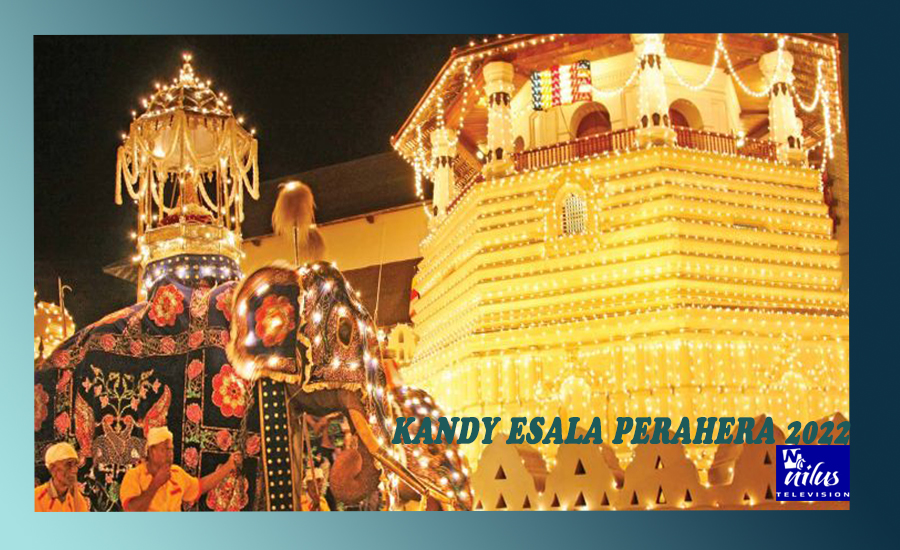 Esala Perahera is celebrated annually in July or August and this year, it will be observed from August 14 to 24. This week-long holiday honors the Sacred Tooth Relic and the four ‘guardian’ Gods Natha, Vishnu, Kataragama, and Goddess Pattini. It is one of the greatest of all Buddhist festivals in Sri Lanka, which lasts for 10 days. It is observed during “Esala” (July or August), the month believed to commemorate the first teachings of Buddha after enlightenment. The word ‘Perahera’ refers to musicians, dancers, singers, and various other performers with numerous elephants parading the streets to celebrate religious events. The festival ends with the traditional ritual, a water cutting ceremony which is held at the Mahaweli River in Kandy. 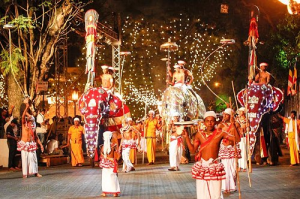