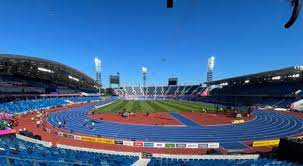 Ten members of Sri Lanka’s Commonwealth Games contingent in Birmingham have disappeared in a suspected attempt to remain in Britain, a top sports official from the island nation told. The nine athletes and a manager vanished after completing their events, the official said, requesting anonymity. Three of them – a judoka, her manager, and wrestler – had disappeared last week. 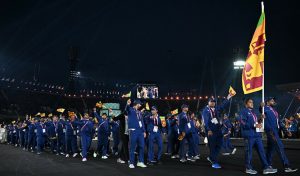