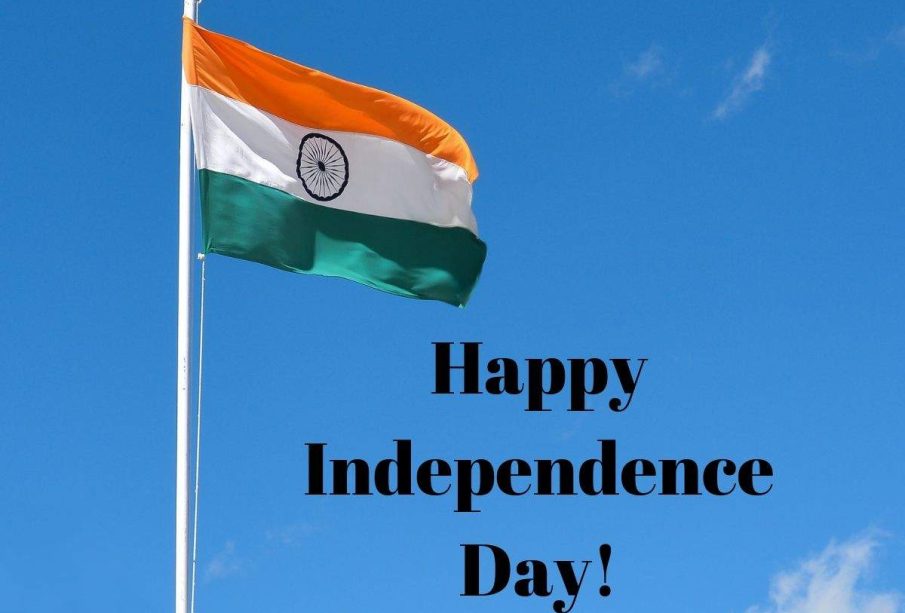 The lengthy struggle for freedom resulted in the birth of the largest democracy in the world. Heroic freedom fighters, such as Mahatma Gandhi, led the country’s independence movement through civil disobedience and nonviolent protests. On August 15, 1947, the Indian national flag was raised for the first time at the Red Fort in Delhi.