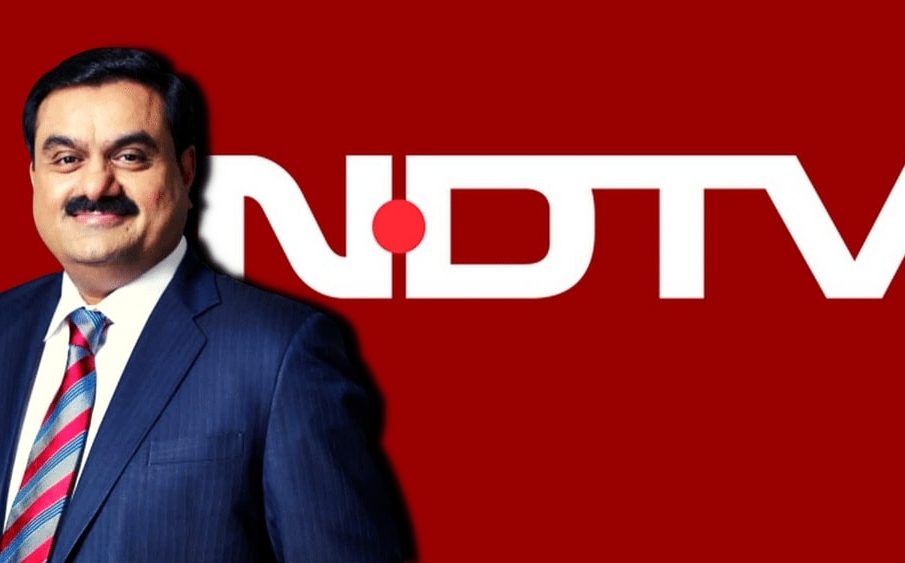 According to this, Gautham Adani wan, who became the second largest shareholder of NDTV, has announced that he will buy another 26% of shares from NDTV in the future.