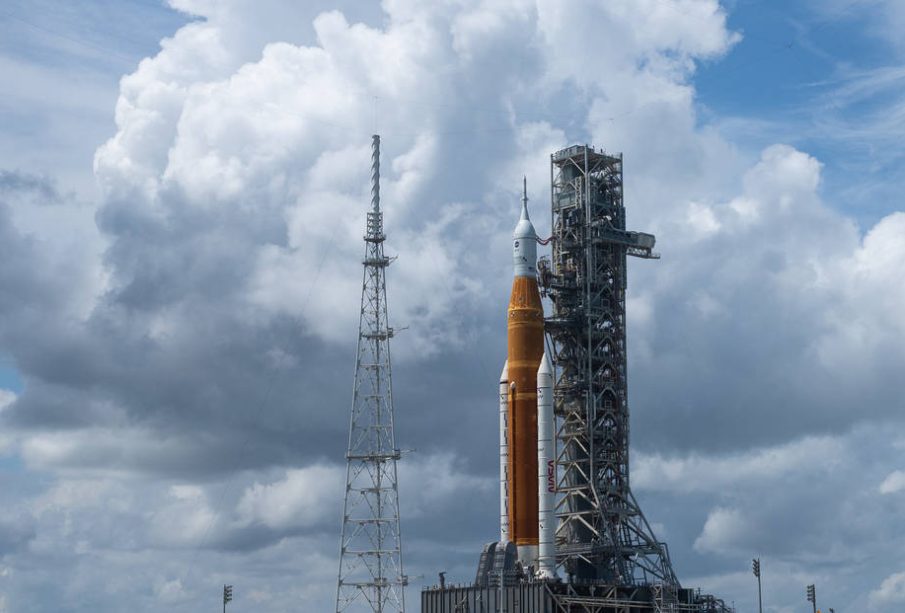 The Artemis I mission management team met this afternoon to review the status of the operations and have given a “go” for a Sept. 3 launch attempt of the Space Launch System rocket and Orion spacecraft. Since the previous launch attempt on Monday, Aug. 29, teams have updated procedures, practised operations and refined timelines.

Over the last day, teams worked to fix a leak on the tail service mast umbilical by replacing a flex-hose and a loose pressure sensor line, as the likely source of the leak. Teams also retorqued, or tightened, the bolts surrounding that enclosure to ensure a tight seal when introducing the super-cooled propellants through those lines. While there was no leak detected at ambient temperatures, teams will continue to monitor during tanking operations.

Teams will adjust the procedures to chill down the engines, also called the kick start bleed test, about 30 to 45 minutes earlier in the countdown during the liquid hydrogen fast fill phase for the core stage. This will allow for additional time to cool the engines to appropriate temperatures for launch.

There’s Something Of Great Value Forming Inside Uranus

14.6 billion miles away, NASA Gets Voyager 1 Talking Again and Makes ...