14.6 billion miles away, NASA Gets Voyager 1 Talking Again and Makes a New Discovery 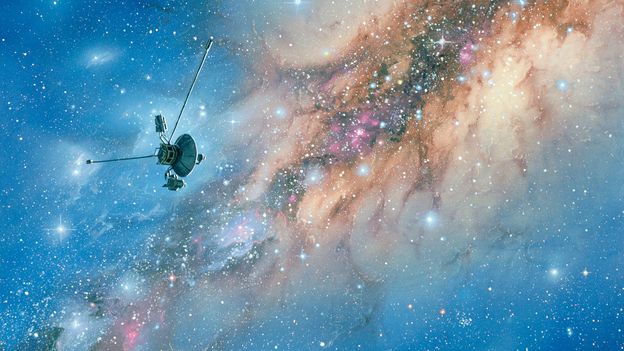 Some 14.6 billion miles from Earth, it and its sister craft, Voyager 2, are the furthest human-made objects from our planet, having made it beyond the edges of the Solar System and out into the interstellar medium.

At such distances, anything can go wrong. Add to that the fact that these are old craft: The voyagers launched in the 1970s. So, when Voyager 1 started to send home weird, garbled nonsense instead of telemetry data in May of this year, NASA engineers might have been forgiven for calling it a day and pouring one out for perhaps the most successful space mission of all time.

With Bayraktar TB2 drones, the warfare will never be the same: