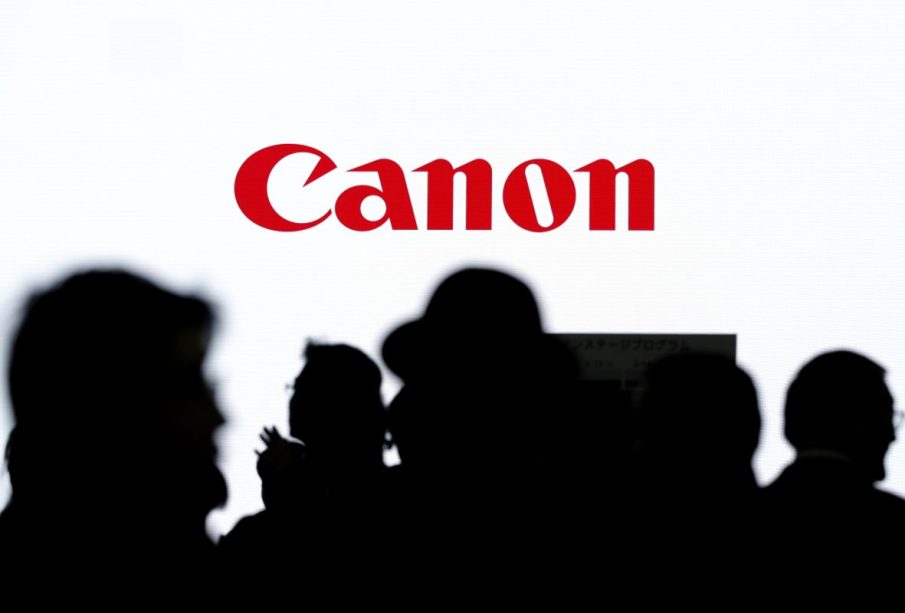 Canon Inc. will spend more than 50 billion yen ($350 million) to build a plant in the central Japanese prefecture of Tochigi to expand the production of its existing lithography machines for chipmaking.

Construction will begin in Utsunomiya in 2023 and the plant will start operation in 2025, Canon spokesman Hiroki Kobayashi told Bloomberg News by phone on Wednesday. The company may also use the facility to produce next-generation chipmaking equipment around a technique it calls Nanoimprint however it hasn’t made a final decision yet as that technology is still under development, Kobayashi said.