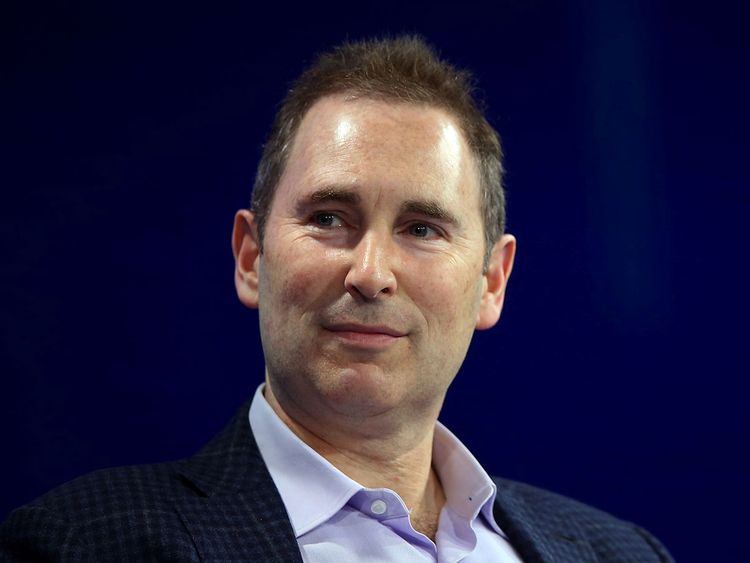 Amazon.com Inc. Chief Executive Officer Andy Jassy violated federal labor laws when he said in television interviews earlier this year that company workers would make greater gains without union representation, a National Labor Relations Board official alleged in a complaint.
The complaint against Jassy highlights statements he made in an April interview with CNBC and a June. Jassy said Amazon workers would be better off without a union, which would make it more difficult for employees to have a direct relationship with management.

Samsung Profit Dragged Down by Chip Decline as Prices Slump

ADL sponsors is the Exclusive Digital Transformation Partner for NBQSA 2022