✕
© Copyright NILUS TV 2022. All Rights Reserved. Designed and Developed by Build On Us.
Friday, December 2
Home›Local News›Fuel prices are being reduced across the country today. The fuel quota will also be increased.
Local News

Fuel prices are being reduced across the country today. The fuel quota will also be increased. 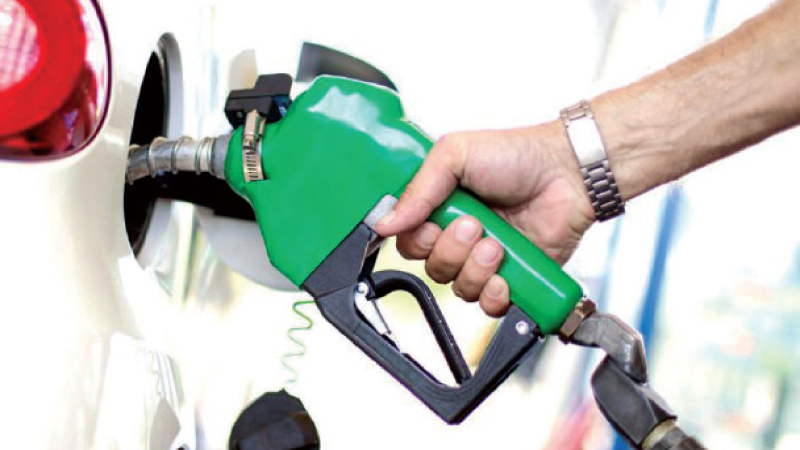 Regarding increasing the fuel quota for three-wheelers to 10 liters, the manner in which passenger transport three-wheelers should be registered has been announced. This program will first be implemented in the Western Province.
Then it is planned to be implemented in other provinces. According to this, the three-wheeler drivers in the Western Province should register from tomorrow by visiting the relevant website (https://Wptaxi.lk), said the Minister of State for Transport Mr. Lasantha Alagiyawanna.

Meanwhile, according to the fuel price formula, it is scheduled to be revised on the 1st of every month and on the 15th of that month, and accordingly, the revision is scheduled to be done today. Due to this, it is reported that there has been a shortage of fuel in some petrol stations these days.

Instagram fixes outage that told millions their accounts were suspended