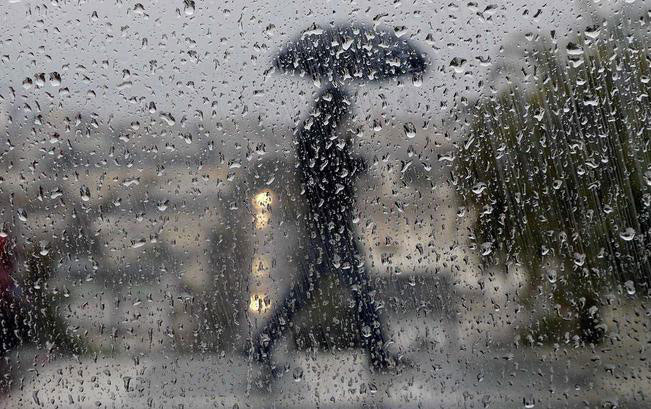 The Department of Meteorology says the low-level atmospheric disturbance still persists in the vicinity of Sri Lanka. Showers or thundershowers will occur over most parts of the island during the afternoon or night, it said. Showers will occur in Northern, Western, and North-western provinces and in Galle and Matara districts during the morning. Heavy showers above 100mm can be expected at some places in Western, Sabaragamuwa, North-Western, Uva, and Northern provinces and fairly heavy showers above 50mm can be expected elsewhere. The general public is kindly requested to take adequate precautions to minimize damages caused by temporary localized strong winds and lightning during thundershowers.

At least 50 students were hospitalized due to smoke inhalation