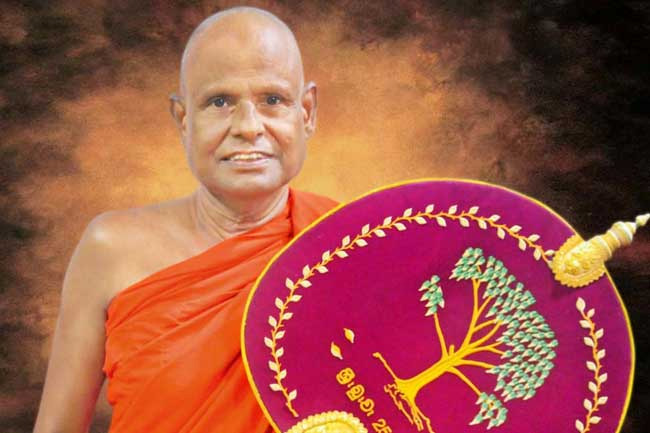 The appointment comes after the position had become vacant due to the passing of the previous Atamasthanadhipathi and the Custodian and Chief Priest of Maha Bodhi, Most Venerable Dr. Pallegama Siriniwasa Nayaka Thero at the age of 69. The Atamasthana Committee has made this appointment unanimously. Accordingly, the Most Venerable Pallegama Hemarathana Thero will go down in history as the 11th consecutive Atamasthanadhipathi of Anuradhapura.

Women and children the most affected by Sri Lanka’s economic crisis – ...