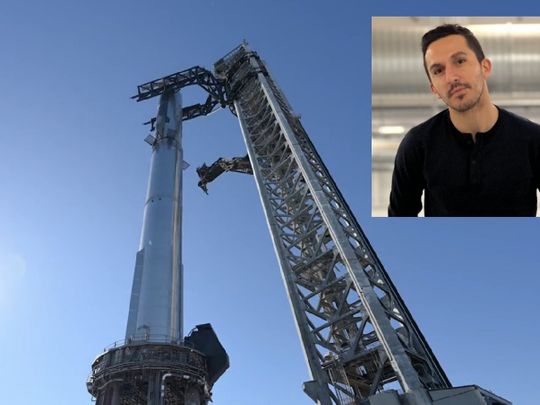 Omead Afshar, who led operations at Tesla Inc.’s new plant in Texas, is now at SpaceX working on Elon Musk’s ambitious Starship deep-space rocket, according to people familiar with the matter.
Afshar has been named vice president: Of starship production at the company, formally known as Space Exploration Technologies Corp., according to two of the people, who asked not to be identified discussing private information.

Medibank Hack Could Cost A$700 Million in Compensation, Fixes