✕
© Copyright NILUS TV 2022. All Rights Reserved. Designed and Developed by Build On Us.
Friday, December 2
Home›Local News›School equipment including books up to 300 percent
Local News

School equipment including books up to 300 percent 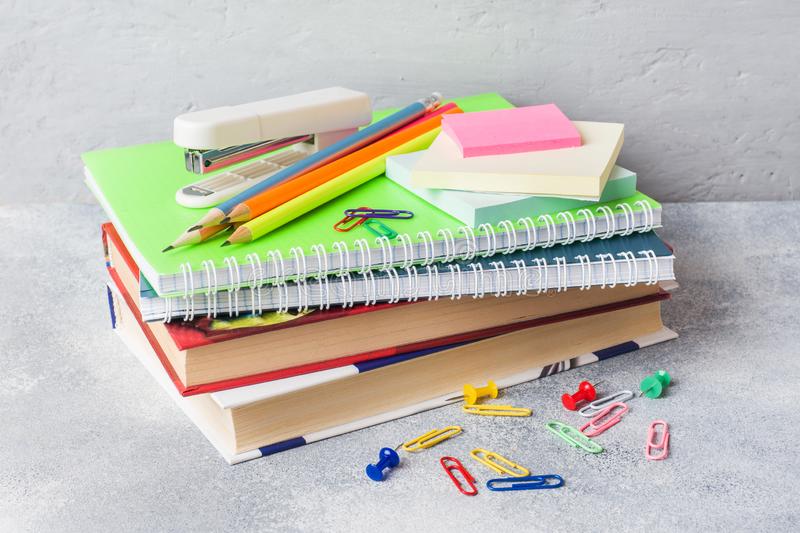 They also say that the price of school shoes and bags, which used to cost 1200 rupees, has gone up to 3000 rupees, and the price of all items such as water bottles has become unsustainable.
In addition to this, he further said that the prices of all materials such as colored pencils, pastels, pencil boxes, etc. have increased greatly.

“tech neck” and “text claw” what humans could look like in the ...