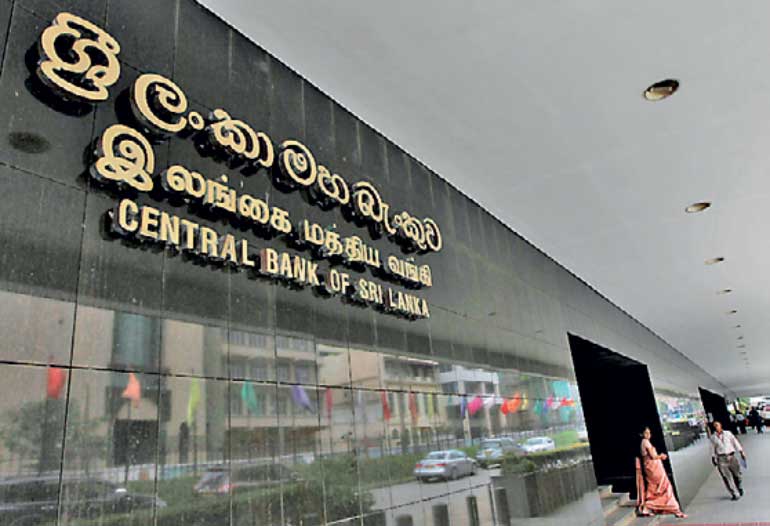 The Ceylon Chamber of Commerce is firm in the view that institutions like the Central Bank of Sri Lanka should be allowed to function independently in performing their mandate as in most other countries, particularly at this stage when the country is grappling with a major economic crisis. We emphasize the need to reintroduce the Central Bank Act which was proposed in 2018 when the current President was Prime Minister to enable an independent Central Bank, prioritize price stability and limit the monetization of the fiscal deficit.

NCPI-based inflation drops to 70.6% in October