✕
© Copyright NILUS TV 2022. All Rights Reserved. Designed and Developed by Build On Us.
Friday, December 2
Home›International›Earthquake in Indonesia
International 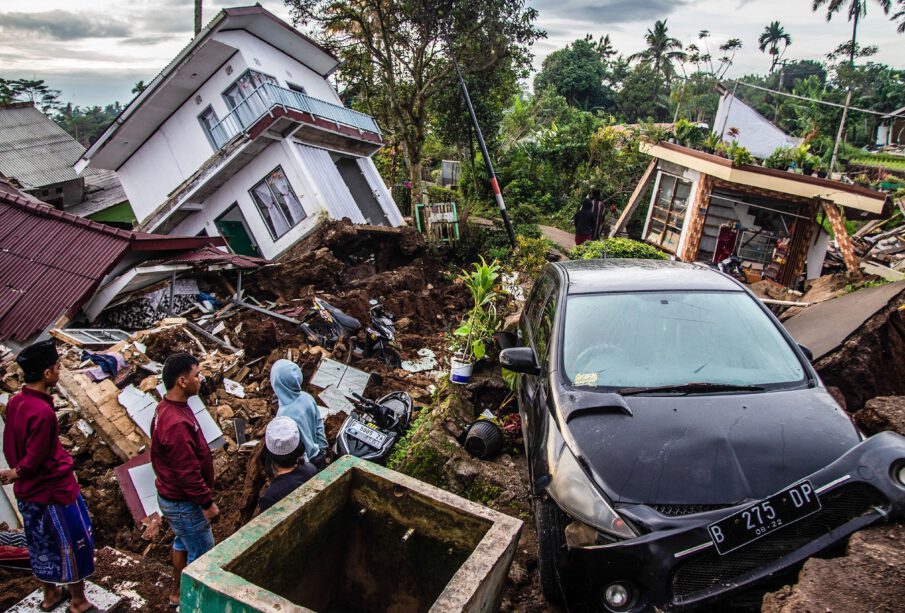 The death toll from the 5.6-magnitude earthquake that struck the city of Cianjur in West Java, Indonesia, has risen to 252.

Thirty-one people are still missing due to the disaster and 377 others have been injured and the number of displaced people has risen to 7,060, according to a tweet issued by the Cianjur Regional Government. Indonesian authorities have also taken steps to call in additional military units for rescue operations.

Russia Loses 90% of Its Key European Oil Market Before Sanctions

President says he will not allow another ‘Aragalaya’ to topple govt