Russia Loses 90% of Its Key European Oil Market Before Sanctions 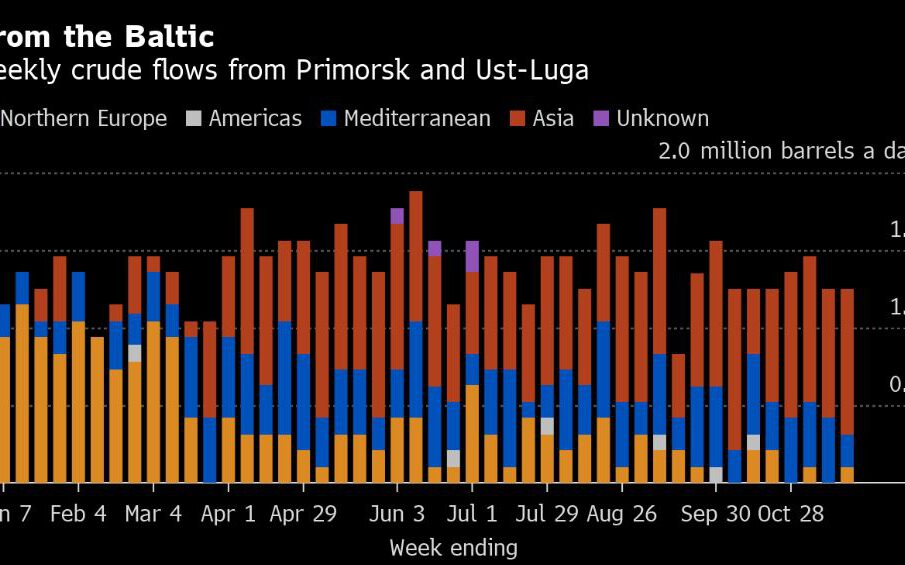 Two more suspects involved in the human trafficking to Oman have been arrested by the Criminal Investigation Department yesterday (Nov. 22). The arrests were made in the areas of Pallekelle and Kurunegala.

The arrestees were remanded until December 01 after being produced before the Colombo Chief Magistrate this afternoon. Earlier today, Minister of Foreign Employment Manusha Nanayakkara told the parliament that the third officer of the Sri Lankan Embassy in Oman who is accused of being involved in the human trafficking syndicate has been interdicted.