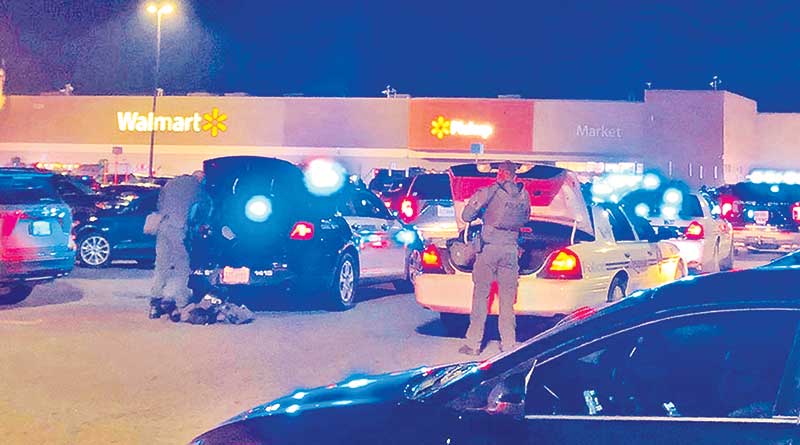 Seven people were killed and several wounded in a shooting at a Walmart in Chesapeake, Virginia, on Tuesday night, authorities said, just days after a gunman killed five and injured 17 at a Colorado LGBTQ nightclub.

The city of Chesapeake confirmed the deaths in a tweet early on Wednesday, citing the city police. In an initial update, police had said they believed that fewer than 10 people had been killed, according to public information officer Leo Kosinski.