✕
© Copyright NILUS TV 2022. All Rights Reserved. Designed and Developed by Build On Us.
Friday, December 2
Home›International›Twins born from a 30-year-old embryo
International

Twins born from a 30-year-old embryo 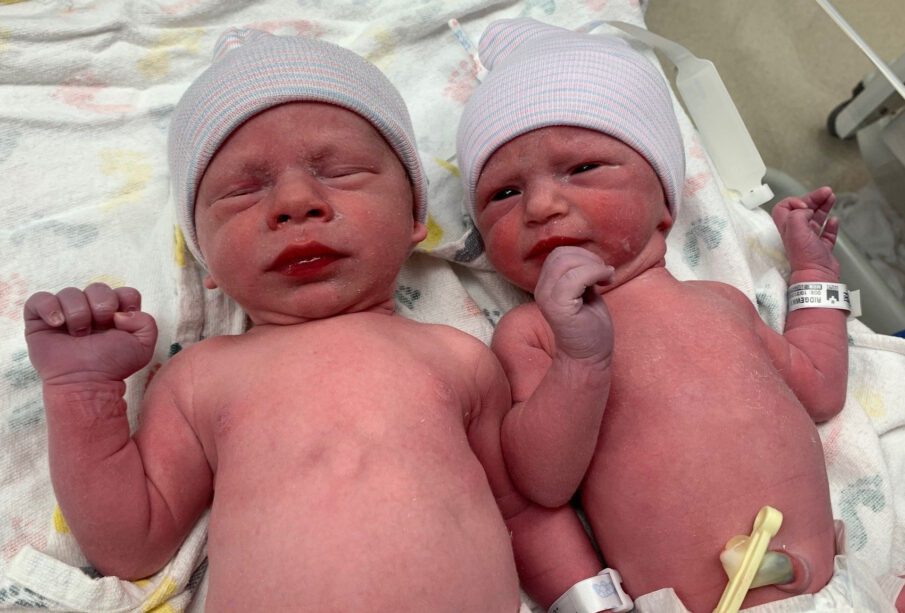 It is believed to be a new record for the longest-frozen embryos ever to result in a successful live birth.
They were stored at around -196C (-323F) in liquid nitrogen on 22 April 1992.
Rachel Ridgeway, a mother of four from Oregon, gave birth to the twins on 31 October. The father, Philip Ridgeway, said it was “mind-boggling”. Lydia Ann and Timothy Ronald Ridgeway likely set a new record, according to the National Embryo Donation Center (NEDC), a private faith-based organization that says it has helped birth more than 1,200 infants from donated embryos