✕
© Copyright NILUS TV 2022. All Rights Reserved. Designed and Developed by Build On Us.
Friday, December 2
Home›International›A terrible missile fired by Russia at Ukraine lands in another country
International 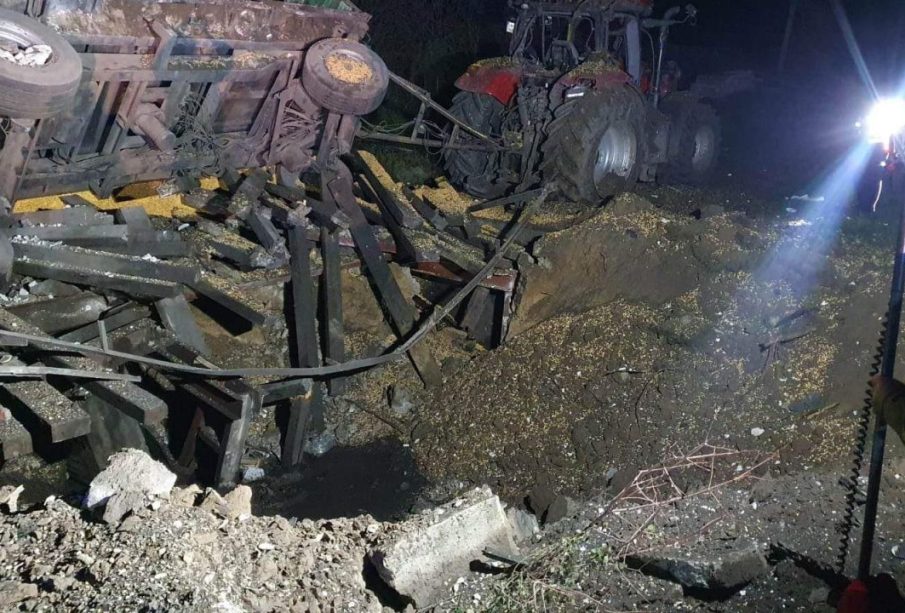 Foreign media reports that a missile aimed at Russia and Ukraine has landed in a village in Poland. Two people were killed in this missile attack. Poland is a NATO country located on the border of Ukraine, and because of that, NATO says that an investigation will be conducted in this regard.
Russia says that such an attack was not carried out. Russia says that such accusations are deliberately made to embarrass Russia. However, the Western countries led by America claimed that Russia had launched this attack.