✕
© Copyright NILUS TV 2022. All Rights Reserved. Designed and Developed by Build On Us.
Friday, December 2
Home›International›Japan confirms first monkeypox case as it steps up preparation for outbreak
International 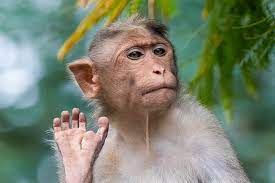 Japan confirmed its first case of monkeypox Monday, with the news coming on the same day that the nation stepped up preparations for an outbreak following the World Health Organization’s declaration over the weekend that the viral disease constitutes a global public health emergency.

The patient is a Tokyo resident in his 30s. In late June, he traveled to Europe, where he had contact with someone who was later diagnosed with monkeypox, before returning to Japan in mid-July, a health ministry official said. 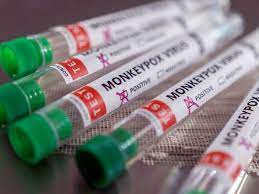