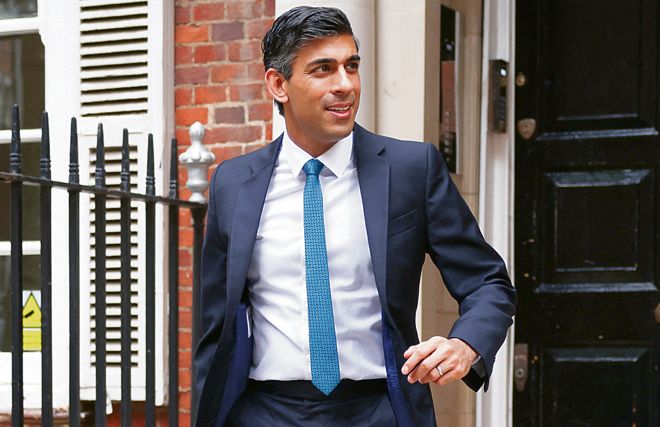 Rishi Sunak first rose to prominence when he was appointed to former Prime Minister Boris Johnson’s cabinet in 2019. Around seven months later, he was promoted to the chancellor and unveiled his first Budget in March 2020, just weeks before the Covid-19 lockdown in the UK
He will be the country’s third leader within two months after his only rival dropped out.