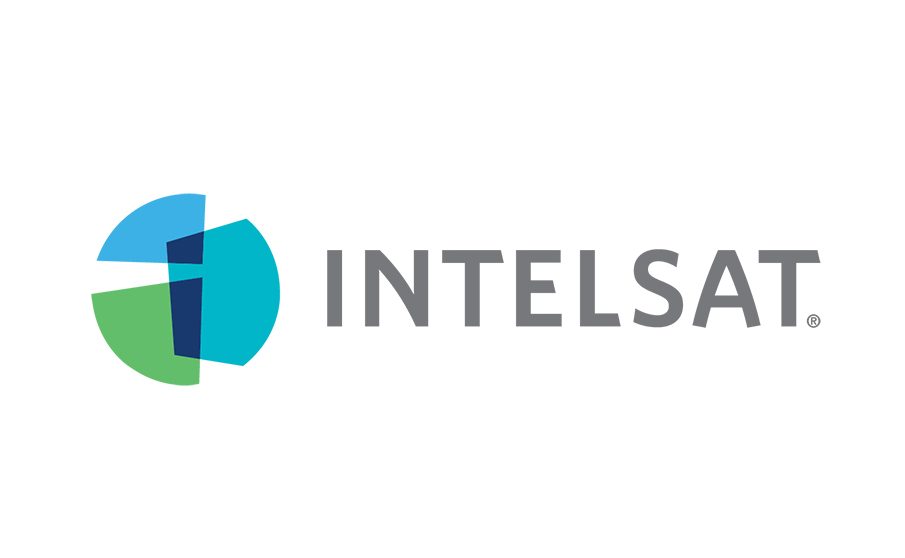 Luxembourg-based satellite group SES SA is in talks to merge with its U.S. rival Intelsat SA, the Financial Times reported on Thursday (August 04), signaling consolidation in the rapidly changing and competitive industry.

Last week, French satellite company Eutelsat (ETL.PA) said it was in talks over a possible all-share merger with British rival OneWeb. Elon Musk’s SpaceX has raced ahead of rivals to build a constellation of satellites by investing heavily in infrastructure and recently broke its record of the number of rockets launched in a single year. 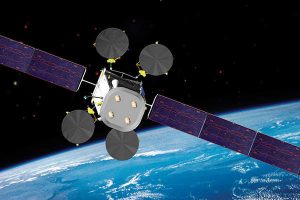